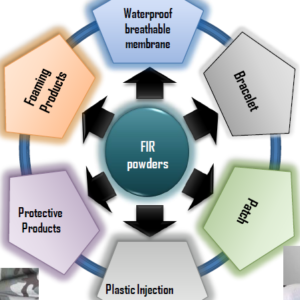 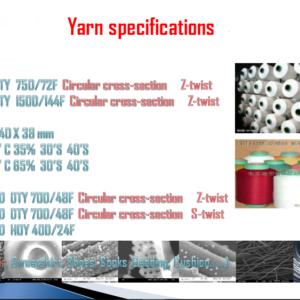 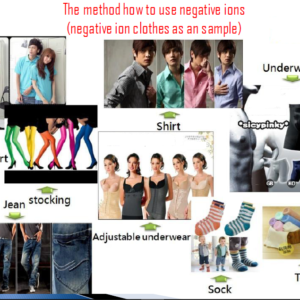 In recent years, with the development of electronic industry, germanium has been known as excellent semiconductor material. Scientists recently found that metallic germanium is not only the “food” of electronic industry, but also plays a fantastic role in the human body care aspect and anti-cancer aspect. Germanium has various functions in human body. First, it has deoxidizing capability, enabling the body to maintain adequate oxygen so as to safeguard human health. In human body, oxygen decomposes food. During food decomposition engineering, oxygen is consumed while water and carbon dioxide are generated. If there is no sufficient oxygen, it is possible to make the body sick. But germanium can bring the hydrogen ions out of human body to reduce the demand of oxygen, which is beneficial to health. Japanese scientists add polymer of Dimethyl germanium oxide into honey, which has become the best selling health care products. It has also been widely used in the markets to make health and beautiful products such as bracelet, necklace and so on.

Nano-germanium belongs to inorganic germanium with performances including:

The characteristics of germanium

Germanium is like a semiconductor material, non-toxic, it is characteristic of releasing an electron at temperature 32 ℃. More than 32 ℃, enough energy acts upon a germanium dioxide molecule, an electron is ejected.